BEYOND THE BLUE DOOR

Celebrating alumni, one story at a time

Beyond the Blue Door was the idea of alumna Anna Michels and Amy Donaldson and was in response to concerns surrounding the pursuit of music as a career. They wanted to celebrate all alumni, whatever the career or pathway chosen, to illustrate that a specialist music education can open all sorts of doors.  The campaign is being released on Instagram but, if you prefer, your story can be shared with members only. We'd like to hear from you whether you were a chorister or instrumentalist, whatever year you left, no matter how long you were at school for and whatever you are up to now! 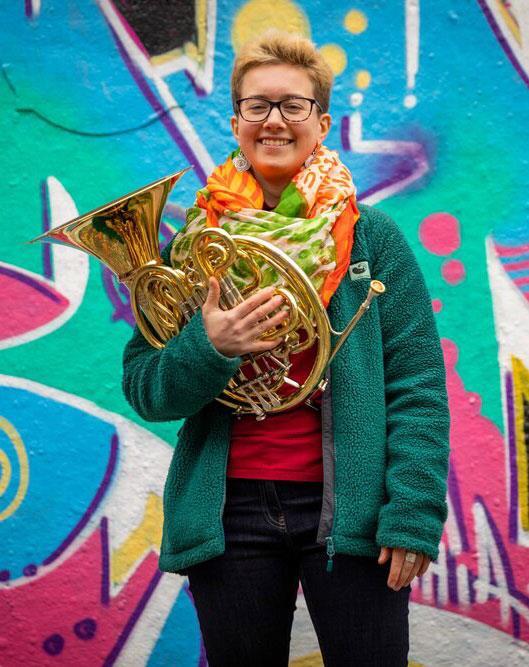 "I’ve realised that for me the word ‘Music’ has a constantly changing definition. For me, having the chance to cultivate and hone the craft of playing an instrument has been life-changing. I’ve been able to witness the affect it has on Alzheimer’s patients, connect joyfully with people when we don’t even speak the same language, and laugh! A lot!"

My career highlight to date:  Being able to travel to places such as France, San Marino, and India to take part in musical projects, meeting wonderful people in each place, and learning from them.

My fondest memory from school?   Witnessing all of my friends growing into themselves as musicians and people. It felt like a family there!

How has music shaped you as a person?   This is something I think about a lot. I’ve realised that for me the word ‘Music’ has a constantly changing definition. For me, having the chance to cultivate and hone the craft of playing an instrument has been life-changing. I’ve been able to witness the affect it has on Alzheimer’s patients, connect joyfully with people when we don’t even speak the same language, and laugh! A lot!

"My research is on questions of time in music at the point of a climate crisis - I never would have thought I'd be researching migratory cycles and geology alongside music!" 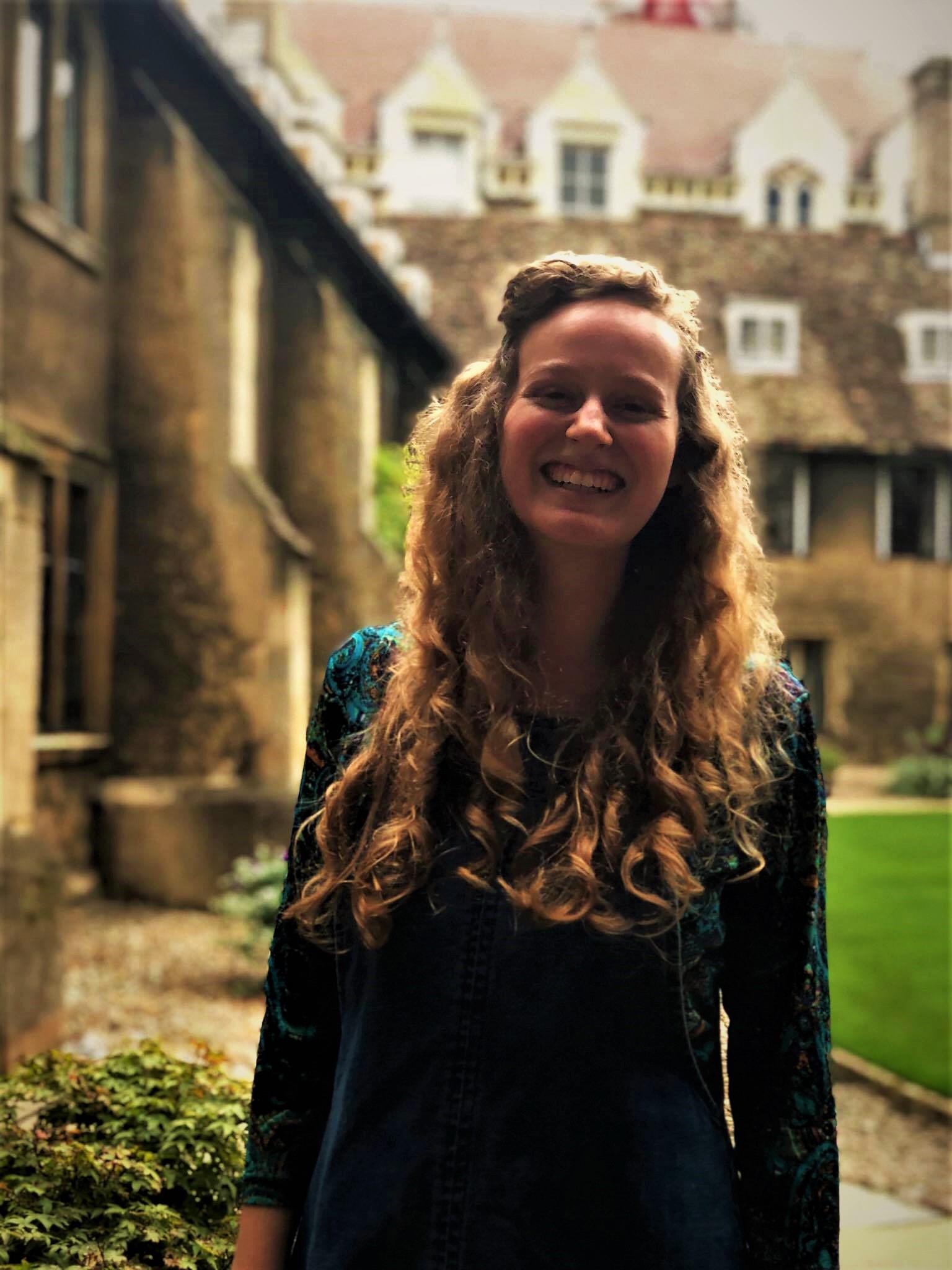 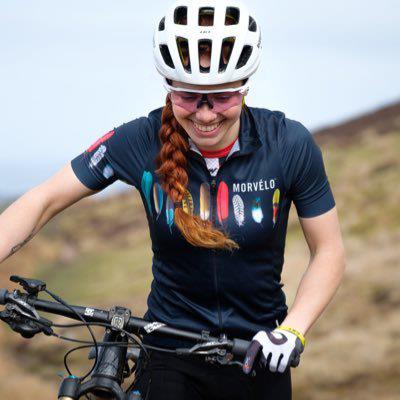 "My journey diverged somewhat and I'm now a professional cyclist on the Great Britain Cycling Team. Music is strictly for fun these days!"

I attended St Mary's Music School from 2007 to 2011 as a boarder, from primary 7 until the end of third year and played clarsach and piano.  Since then my journey has diverged somewhat and I'm now a professional cyclist on the Great Britain Cycling Team. Music is strictly for fun these days!

Music and more specifically my time at SMMS, taught me the attitude necessary to achieve something to a very high level. I've taken a lot of lessons learned in my years there with me into my sports career. It also taught me the importance of balance when pursuing something you love passionately every day of your life. It can take its toll if you forget to take time to go back to basics and have fun with it every now and again.

"Learning the cello has allowed me to work creatively in a focussed, resourceful and reflective way, and has instilled a strong passion for music in me. Nothing else has helped me learn more about myself." 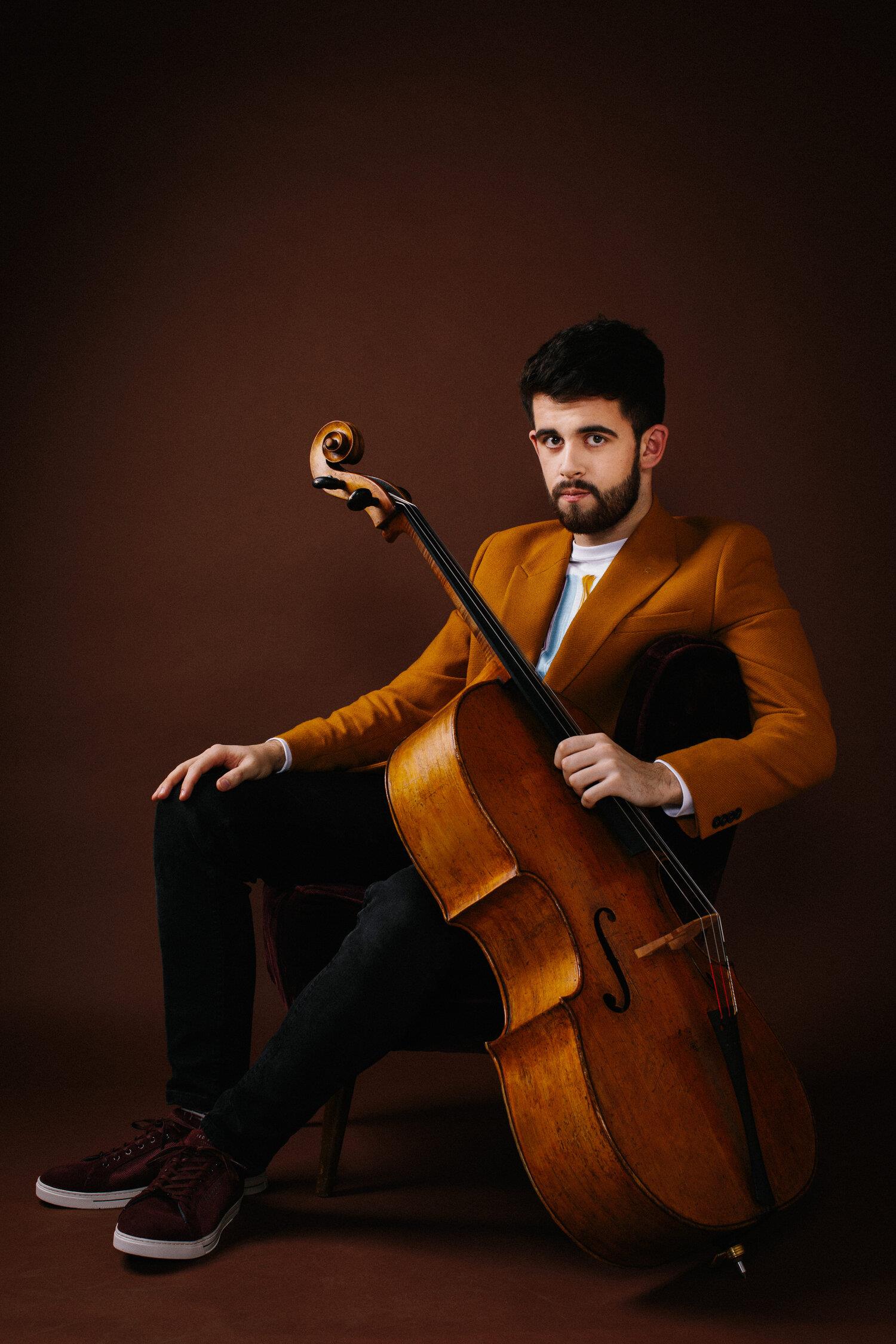 I have recently finished studying at the Royal Academy of Music in London, and I am pursuing a varied career of chamber music, solo and orchestral playing.

My fondest memories of SMMS are of performing chamber music with my friends across the country and the hours of rehearsals we put in for the music. These moments catalysed my enthusiasm for music-making at a high level.” 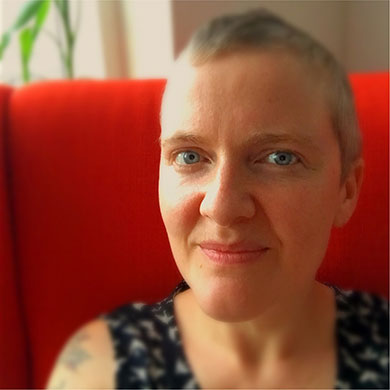 "I spent twenty years in New York City working in a piano shop, playing multiple instruments as an early-education music teacher, and eventually trained to be a music therapist at New York University."

At SMMS I was a boarder for six years, and shared a room with the same person for five of those years; we are still best friends, over thirty years later. The school community and the rich music experiences I had at SMMS laid the foundation for the musician and therapist I am today.

"My highlight as an academic was being awarded a postdoctoral fellowship by the British Academy a couple of years after getting my PhD. I recently took some time to reassess my priorities, and now I’m delighted to be re-training as a psychotherapist and hope to open my own practice in Edinburgh one day."

I spent five blissfully happy years as a chorister at St Mary’s from 1995–2000 (P5–S2) studying cello and piano. Since then, I had a relatively successful and rewarding—though brief—career as an academic, focusing on cultural and literary history, during which time I taught lots of interesting young people and pumped out a relatively steady flow of publications (including my first book in 2017, which I hope to never read again!).

When I’m not studying, I’m doing loads of things, including singing (as a countertenor), painting, clambering over ruins, researching, and writing (although I’m not sure my publisher would agree with that last one…).

I have far too many fond memories of St Mary’s to recount and, well, a good deal of them would be at the expense of our dear, dear teachers. But music has continued to play a central role in my life in so many ways, from guiding me in creative endeavours to giving me the discipline to carry things through to completion to the highest standards. Indeed, the sheer emotional breadth and depth experienced, attention to detail required, and meticulous listening developed—all through growing up as a musician—are currently setting me up well on my path to becoming a psychotherapist.

by logging in or registering below